By Victoria Ekstrand on July 13, 2020 in Center for Media Law and Policy 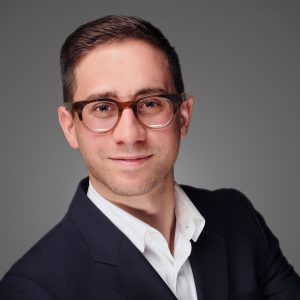 The UNC Center for Media Law and Policy is thrilled to announce the winners of the second annual James R. Cleary Prize for students who wrote the best published scholarly articles on media law and policy related topics in 2019.

This year’s first place winner is Elias Wright, a 2020 graduate of Fordham University School of Law, for his article, “The Future of Facial Recognition Is Not Fully Known: Developing Privacy and Security Regulatory Mechanisms for Facial Recognition in the Retail Sector,” which was published in the Fordham Intellectual Property, Media and Entertainment Law Journal. The second place winner is Sarah Koslov, a 2020 graduate of Georgetown Law School. Her article, “Incitement and the Geopolitical Influence of Facebook Content Moderation,” was published in the Georgetown Law Technology Review. The third place winner is David A. Fischer, a 2020 graduate of Columbia Law School, for his article, “Dron’t Stop Me Now: Prioritizing Drone Journalism in Commercial Drone Regulation,” which was published in the Columbia Journal of Law and the Arts. Wright will receive $1000;  Koslov will receive $500; and Fischer will receive $250.

Elias Wright is currently working as a law clerk at Katten Muchin Rosenman LLP while applying for admission to the New York Bar. His research focuses on the intersection of communications technology, law, and culture, and he is interested in how legal institutions negotiate and are transformed by sociotechnical processes.

While at Fordham, Wright served as a Project Fellow for the Center on Law and Information Policy and studied Information Law with Professor Olivier Sylvain, who was his advisor on the article. Wright was a member of the Fordham Law Review and served as a judicial intern for United States Magistrate Judge Leda Dunn Wettre of the District of New Jersey. He grew up in Montclair, New Jersey, and completed his undergraduate degree in Art History and Religion at Oberlin College in 2014. 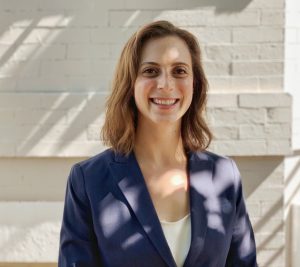 At Georgetown Law, Sarah Koslov was a member of the inaugural cohort of the Technology Law Scholars program. She served as the Senior Solicitations Editor for the Georgetown Law Technology Review and was a Public Interest Fellow achieving Special Pro Bono Pledge Recognition. Koslov’s interest in public policy led her to internships with the Antitrust Division of the U.S. Department of Justice, Senate Committee on Finance, and California Office of the Attorney General. She was also a Research Assistant for the Institute for Technology Law & Policy, where she focused on algorithmic fairness and disability rights. 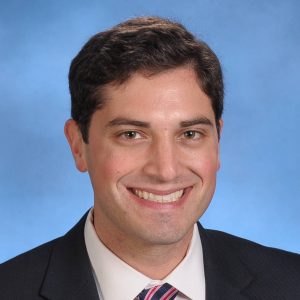 David A. Fischer was a Harlan Fiske Stone Scholar and the Executive Notes Editor of Volume 43 of the Columbia Journal of Law & the Arts.  While attending Columbia Law School, Fischer served as a research assistant for Professor Suzanne B. Goldberg and volunteered to teach Constitutional Law to high school students as a part of Columbia’s High School Law Institute.

During law school, Fischer was a summer associate with Latham & Watkins in New York, interned for the Knight First Amendment Institute at Columbia University, for the U.S. Attorney’s Office in the Eastern District of New York in the Criminal Division’s National Security and Cybercrime Section, and for the Hon. Eric N. Vitaliano of the U.S. District Court for the Eastern District of New York.

You can read more about the Cleary Prize competition here. Please check the Center’s blog for an announcement of next year’s deadline to apply.

Congratulations to the winners!

First Amendment Resources for Journalists
Addressing the Decline of Local News, Rise of Platforms, and Spread of Mis- and Disinformation Online: A Summary of Current Research and Policy Proposals